Planning a Weekend away from Delhi? Take a Cultural Trip to Bhubaneswar 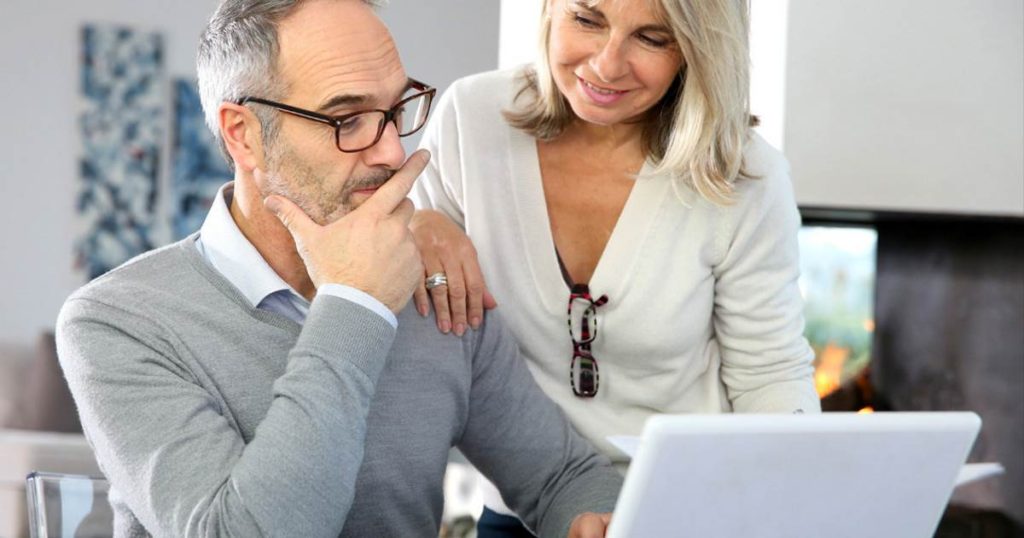 Bored with the hectic life in Delhi? How about spending a weekend in Temple City of India? Bhubaneswar, the capital of Odisha, is home to about 600 temples. The city has a rich cultural and historical heritage and even finds mention in the Mahabharata as the Chedi Kingdom. In modern India, Bhubaneswar was among one of the first planned cities. It was planned by the German architect Otto Konigsberger in 1946.

The city boasts both man made architectural beauty, reflected in its religious landscape, as well as natural beauty, due to its ecosystem. Here are a few reasons to motivate you to check out those Delhi to Bhubaneswar flights.

This temple was constructed between the 7th and 8th centuries AD and is among the oldest temples in the country. It is built in the Nagara style and is an exemplary work of art, given its intricate carvings. It is decorated with very intricately carved sculptures of various Hindu Gods and Goddesses, although the temple is mainly dedicated to Lord Shiva.

Another temple dedicated to Lord Shiva (King of the lingas, the phallic symbol of Lord Shiva), this is the largest temple in the city. It was constructed in the 11th century AD and is an epitome of Kalinga architecture that can be seen spread throughout the city. The main temple is surrounded by various smaller temples and shrines that add up to make a huge complex.

These caves were built under the reign of the Chedi Dynasty in the 1st century BC and subsequent years. The caves have been named after the two hills that they are situated on. There are about 33 caves in total. However, Hatigumpha (Cave 14) and Ganeshagumpa (Cave 9) are the most popular. The caves are adorned with carved figures of women, elephants, athletes and geese carrying flowers. These are acknowledged to be the works of Kalinga artists. Caves also contain several Jain temples and monasteries.

Dhauli Giri is built on Dhauli hill, on the banks of River Daya, and is also known as the Peace Pagoda. It was built in 1972, jointly by the Japan Buddha Sangh and the Kalinga Nippon Buddha Sangh. It is considered to be the place where the famous Kalinga war took place, which drove King Ashoka to become one of the most prolific proponents of Buddhism. The stupa is decorated with various panels. The main panels are adorned with the statue of the reclining Buddha, an elephant procession, the Bodhi tree and the footprints of Lord Buddha.

Convinced to visit Bhubaneswar yet? If yes, check out the regular Delhi to Bhubaneswar flights and experience a spiritual getaway.