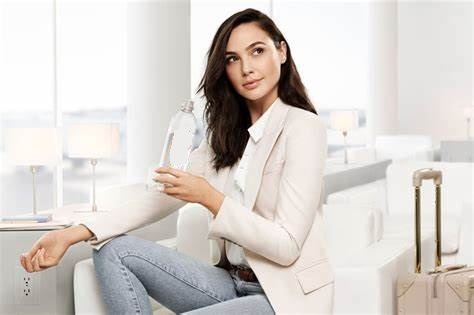 Mecca is situated in the western part of Saudi Arabia. It is considered to be the home of the people who follow Islam and is the holiest city.

Only Muslims are allowed to travel to Mecca. Non-Muslims are strictly prohibited from travelling to Mecca and are also told to stay away from the parts of the central medina where the main mosque is.

If a non-Muslim try to travel to Mecca, he/she will have to face penalties, fines and also can be banished from the country. Mecca is one of the holiest places of the Muslims where they carry out the famous Hajj pilgrimage that Muslims perform once in their lifetime. Worshipers can book good Mecca hotels and luxurious hotels in Medina through various online websites like Eilago and stay there.

What is the Hajj pilgrimage?

Hajj is one of the 5 important pillars of the Muslim religion. This is performed by the Muslims because there is a belief that, performing this can be a way to wipe out the bad deeds of the past and start fresh. This is the only reason why thousands of Muslims travel to Mecca every year.

Mecca is the place where it is said that Islam religion has got its origin. Every year Muslims travel to Mecca to visit the mosque and perform Hajj. But do you know why Mecca has so much importance in the history of the World? Because, prophet Muhammad was born here and at the same time Mecca is the place where he received the revelations from God (Allah in Arabic) which later became Koran, the holy book of Islam.

What is Medina all about?

After Mecca and Jerusalem, Islam’s considered Medina to be the holiest place. Just as non-Muslims cannot travel to Mecca, they are also prohibited from travelling to the Medina. The famous Nawabi square in medina, strictly allows only Muslims to enter. A pilgrimage is made to the tomb of Muhammad in the city’s chief mosque and thus Medina is celebrated.

In this article, we have tried to fetch in as many details and information on how Mecca and Medina survived and protected their holy ritual of Hajj, amidst this Covid19 pandemic.

What are the measures taken during the travel to Mecca amidst Covid19 pandemic?

As we all know that every year thousands of Muslims travel to Mecca and Madina to perform their holy pilgrimage- Hajj, but this year 2020, was a bit different due to the widespread of covid 19. Some measures were taken during Hajj at Mecca for the worshippers: