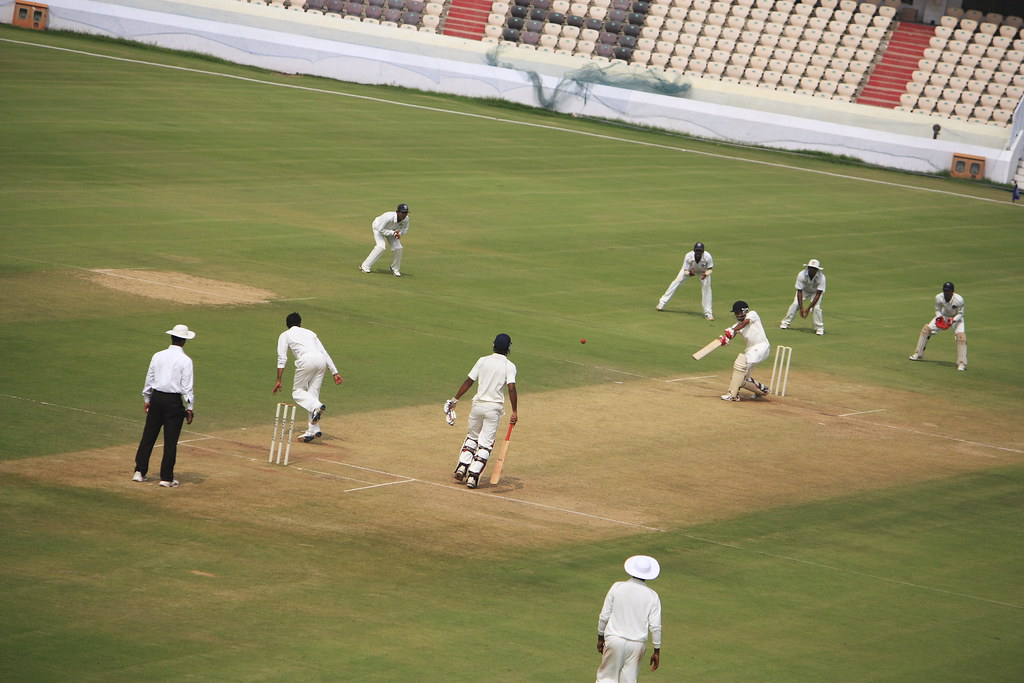 Secretary Jay Shah has written to all state associations, stating that there cannot be more than 30 squad members including support staff. In addition, each team needs to include a physician to look after medical issues. Moreover, the board has also picked six venues – Bangalore, Kolkata, Vadodara, Indore, Mumbai and Chennai for the conduction of the domestic tournament.

The tournament will be played from January 10 to January 31 in a bio-bubble. The 38 teams will be divided into five Elite groups of A, B, C, D and E. The eight new state teams will be a part of the Plate group. “The teams are required to assemble in their respected host cities on or before January 2 and will be needed to undergo COVID-10 testing procedures and quarantine in accordance with the state regulatory authorities,” Jay Shah wrote in the email to all state associations.

With regards to Ranji Trophy, a call will be taken after the T20 tournament as the board will get an idea about the way in which things pan out.

One of the state officials told Sportstar that they are awaiting details. The official said, “We are waiting for details from the Board as to what’s to be done next. We are awaiting clarity on the bio-bubbles and how they want us to go about it.”