If You Don’t Have the Oppo F9 Pro, You are Missing Out 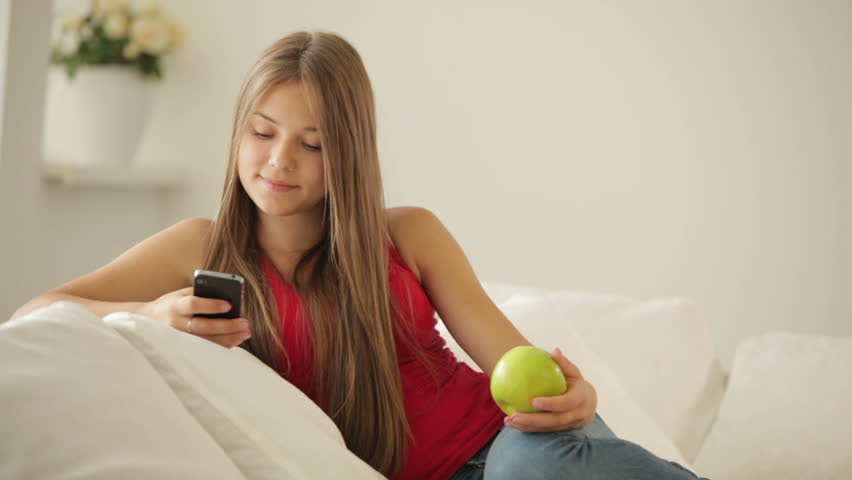 Oppo F9 Pro is the latest smartphone from Oppo series. Launched on August 21, 2018, in an event held in Mumbai, this is the first notch-based smartphone to be launched in India from the Chinese electronics major.

Here’s a look at the key specifications and features of the Oppo F9 Pro.

This phone sports a 6.3-inch Full HD+ display, with a minor notch on the top, which accommodates the speaker, sensors and front camera. The display offers screen resolution of 1080 x 2340 pixels and aspect ratio of 19.5:9 (90.8%). The waterdrop screen is one of the unique features of this device.

On the back, the phone features a gradient glass design with reflective properties.

The F9 Pro is powered by a MediaTek Helio P60 octa-core processor, clocked at 2GHz, and paired with Mali-G72 MP3 GPU for graphics. It features 6GB of RAM and 64GB of onboard storage, which can be further expanded up to 256GB via a microSD card.

The devices runs on Android 8.1 Oreo based ColorOS 5.2, making the phone experience smoother than ever before.

Oppo F9 Pro has a 3500mAh battery under the hood. The Chinese smartphone maker has included its in-house VOOC flash charger in this phone. VOOC is 4 times faster than a regular charger. It allows the phone to retain a 5-minute charge to run it for 2 hours.

The F9 Pro comes with Google Lens, which enables the user to identify objects through the camera app and get relevant information on the spot. The split screen feature allows the user to run 2 apps on the screen simultaneously. The popular game, PUBG, comes preinstalled.

The latest from the house of Oppo has been priced at ₹23,990 and will be available in three gradient colour combinations – Sunrise Red, Twilight Blue and Starry Purple. Its features and performance are at par with most devices available at this price range. The Oppo F9 Pro certainly gives competition to some high-end smartphones, ensuring value for money.

If you are concerned about your budget, check for zero interest financing options that will ease the process of owning the best smartphone.