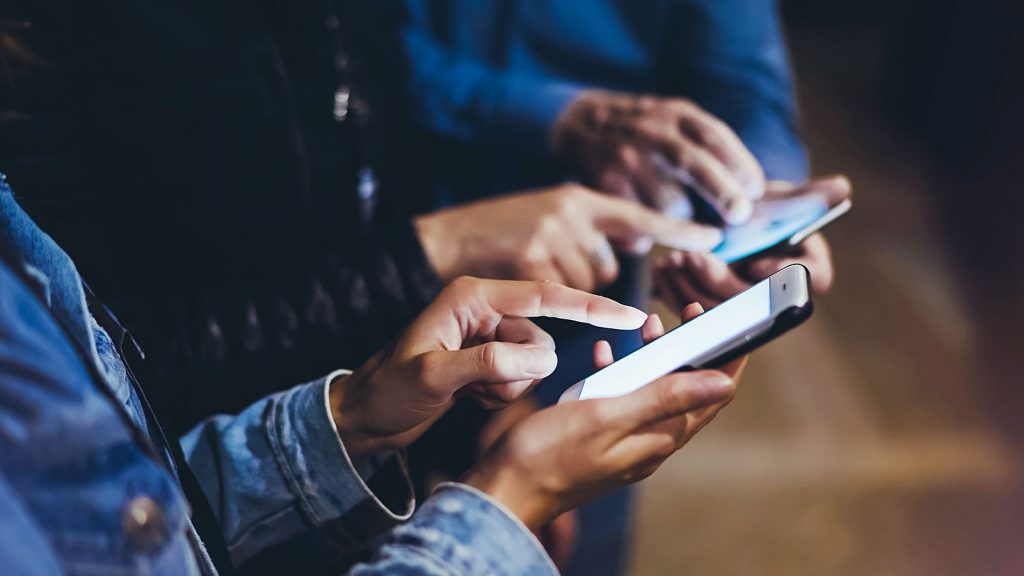 PokerStars also hosted its poker tournament series called India Championship of Online Poker (INCOOP) 2021. This highly anticipated poker series offered ₹5.7 Crore in prize pool. The Main Event was a two-day affair with a buy-in of ₹11,000 and a prize pool of ₹1 Crore. Now that is a jaw-dropping figure to fight for, isn’t it? Of course, it is. India Championship of Online Poker on PokerStars ran from 14th-28th September.

This online poker room also conducts its annual series called Micro Millions. This online poker tournaments series offered a guarantee of ₹1 crore. Yes, that is correct. A massive figure of ₹1 crore was up for grabs, thanks to PokerStars India. The poker series had micro buy-ins and massive poker tournaments. Micro Millions Leaderboard prizes which were offered were also very impressive which only acts as an incentive for the players to come forward and participate in the poker event. Imaging if you sign-up on PokerStars you can also join this bandwagon. The thrill of battling it out for a prize pool of ₹1 crore is unmatched.

Are you wondering what school is this? Any guess? Well, if you thinking about poker training school, then you are absolutely right. PokerStars launched PokerStars School for anyone who wishes to take poker coaching from this online poker platform. You may think that it could be costly. No, it is not costly, it is absolutely free of cost. Yes, it is FREE. All you have to do is sign up on PokerStars and get started. Now, a question may come to your mind about what all can a poker player learn from PokerStars School. The answer is very simple. You will learn about the poker game. There is live training, strategy training and courses available for players to learn and have fun at the same time.

Only players who are 18 years and above can register on PokerStars India.