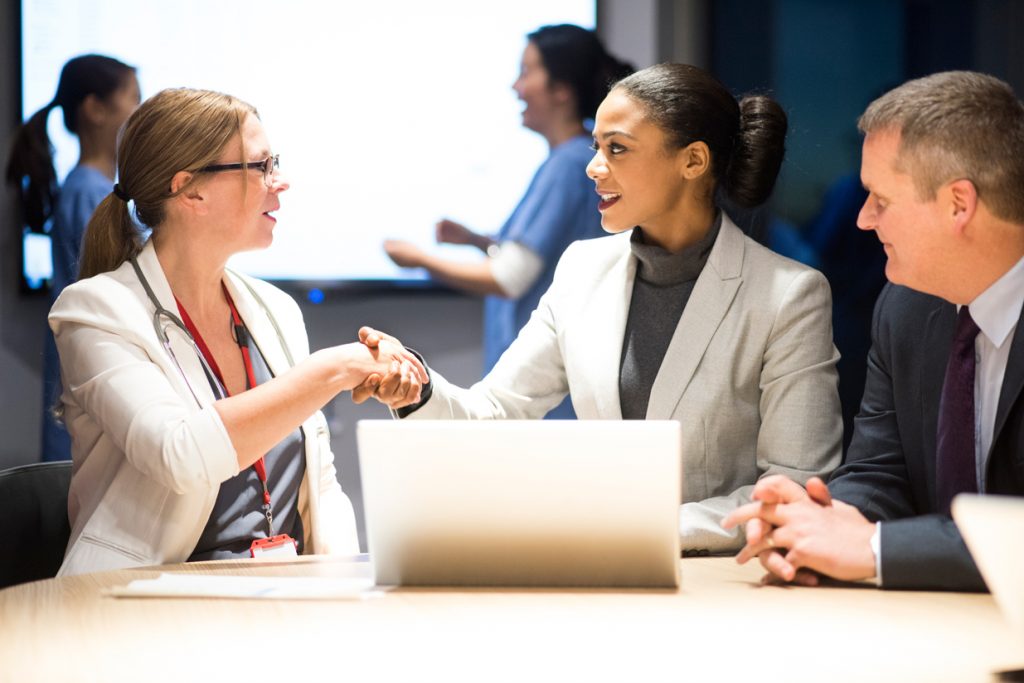 Accurate control over the following parameters are critical when considering the design and operation of carbon dioxide (CO2) supercritical fluid extraction (SCFE) system in India or anywhere else in the world:

Then again, manufacturers look to have the below mentioned features for their plants for supercritical extraction in India and abroad with a view to better regulate the above mentioned parameters:

What is most important to us is its density. Higher the density, greater is the solvent power of the supercritical fluid. Solvent power is a measure of the dissolution capacity of the fluid. Now, density of a supercritical fluid changes substantially as a result of small modifications in pressure and temperature.

With this as the background information, we can better understand why the following parameters are so important for SCFE system in India and elsewhere:

For example, the supercritical fluid extraction process of Acai Plam separates phenolic phytochemicals from it at a higher pressure while extracting anthocyanin from the same pulp at a lower pressure. In addition to improving the accuracy of the SCFE system in India and the rest of the world, exact pressure control enables the separation of different molecules from the same raw material. This makes the operations more economical.

Other, important features to look for in SCFE equipment are as follows: