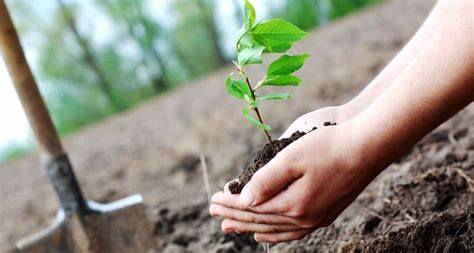 Sacred Groves is a term given to forests in the developing world that are considered sacred by rural communities. The rural communities then protect these forests as a part of their religious beliefs. This beautiful practice which persists in many areas worldwide, has led to the preservation of rich areas of untouched forest land. There are many other interesting facets and facts related to sacred groves around the world.

Human encroachment and land exploitation pose a major threat to the survival of beautiful untouched sacred forests worldwide. In the Indian state of Kerela, one 2015 Legislative Assembly report found a reduction in the number of sacred groves in the state from 10,000 in 1956 to only around 1200. While environmental preservation laws and laws created explicitly for the protection of sacred groves exist in India and other jurisdictions globally, it is individual effort and advocacy that can truly make a long-lasting impact.

Community participation in conservation efforts and educating locals about the importance of these groves are some measures that can help in their preservation for future generations. In the absence of timely initiative by civic-minded citizens, sacred groves in Asia and Africa will face a quick extinction like their European counterparts.