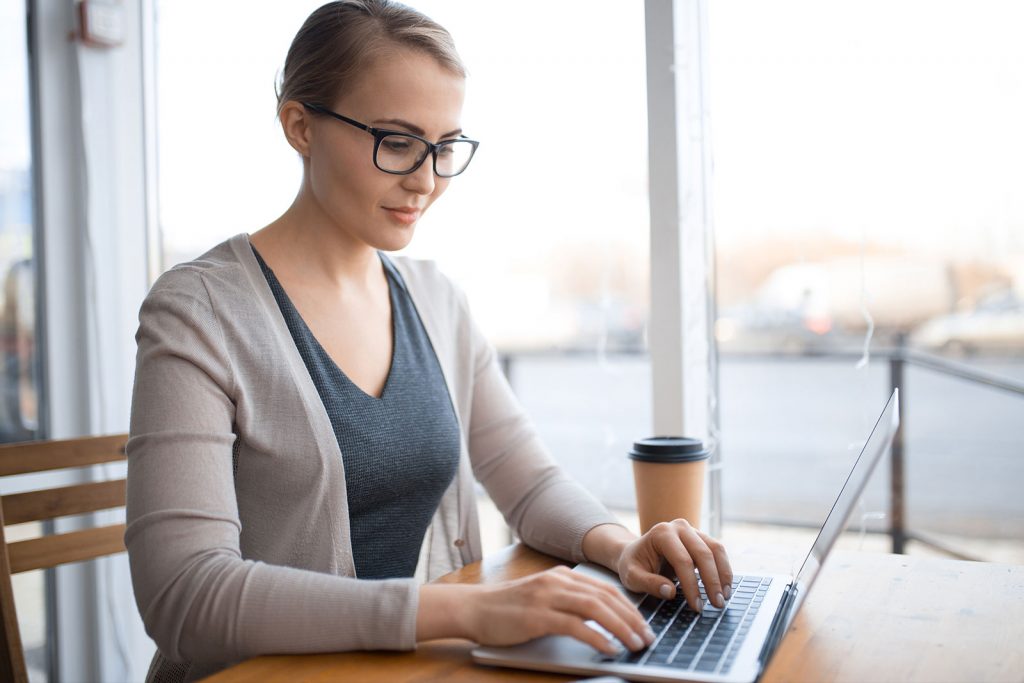 It is for this reason that operators of supercritical fluid extraction equipment use a co-solvent along with sCO2 – to improve its capacity to extract polar phytochemicals. Co-solvents used are:

Phytochemicals are found in plants and are a part of the plant’s defence mechanism. Research has proved their utility to keep at bay a number of human disorders such as cancer, inflammation, mutation, and oxidation. As many as 4,000 phytochemicals are identified and 150 of these have been investigated in detail.

There are two ways of adding the co-solvent to the SCF:

To improve the yield of phytochemical extracts, CO2 SCFE is often deployed in combination with: