Code Similarity Checker: What is The Need for One? 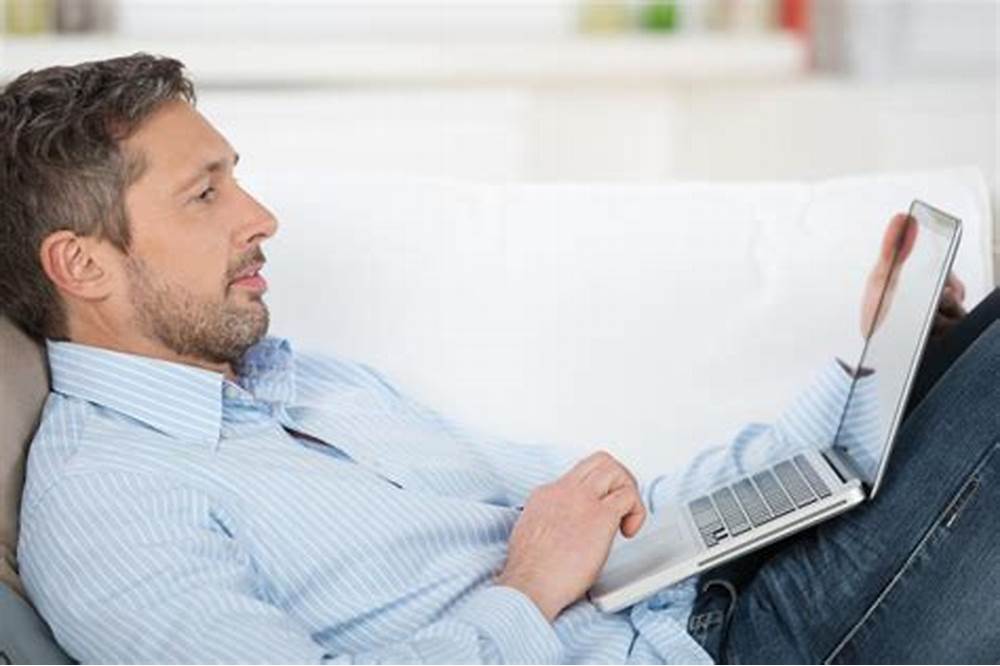 Code similarity checker is designed to assist you in deciding the similarity of a student’s code. The tool isn’t designed to detect plagiarized content but is rather made to show you the similarities between the two programs. To begin with, you would need help from a programming assistant. You will come across a step known as ‘Review Similarity’ that is located beneath Statistics and above Settings.

The code detection tool was designed to detect source code, which means that the results received aren’t only meaningful but also trustworthy. The code checkers make every submission go through stringent checks to make sure the codes that submit are original. The code checkers help in putting a stop to code similarity.

Code Checkers Compares the Code Both Externally and Internally

The code similarity checker helps in checking the similarities in code both externally and internally. The code submissions are checked comprehensively with one another. The submissions are then checked with a multitude of code sources present on the internet.

The code checker runs an elaborate test for examining and determining similarity within a set of offered submissions. The checker compares the exclusive fingerprint with one another and finds out logical similarities and instances of similarity in codes in a submission group.

The Comprehensive Results Given By Code Checkers Are Important

The results provided by the code checkers are detailed and lets you search for suspicious code plagiarism cases, letting you summarize with certainty if the code portion submitted is plagiarized.