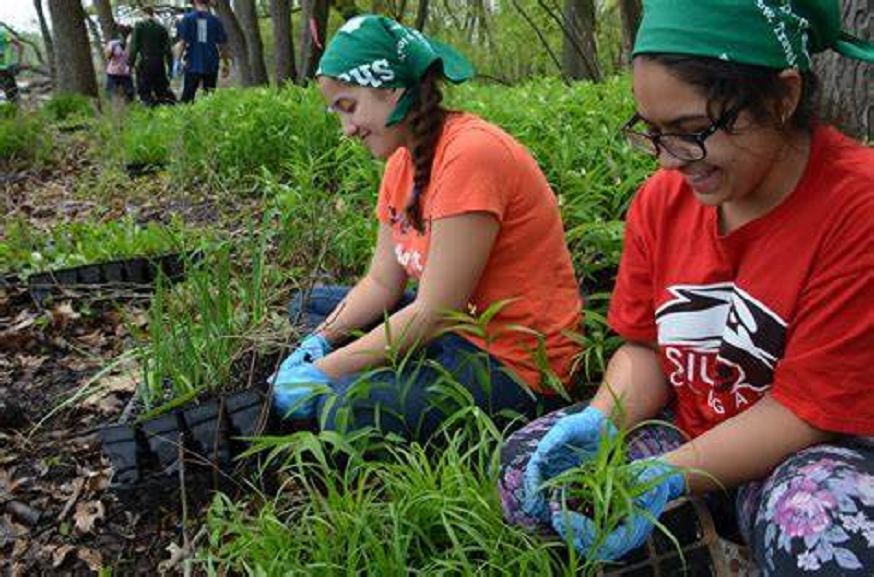 If you struggle to make sense of the many facts and figures floating around regarding climate change, we’re here to help you sort out all the information. Read ahead for our primer on climate change, causes, myths and facts.

What is Climate Change?

According to UNEP, long term global climate change and resultant extreme weather patterns have made floods more likely. In the beginning of 2021, we saw the impact of rapid climate change in the form of record-breaking heat, drought and wildfires in the United States and catastrophic flooding in western Europe.

What Causes Climate Change? Are Humans to Blame?

And yes, humans are definitely to blame for climate change. With the increasing use of fossil fuels and consumption by humans, more greenhouse gas emissions are generated, which directly impact the earth’s temperature. The scientific community has a greater than 99% consensus that humans are primarily responsible for climate change.

There are certain natural causes for climate change as well. These include volcanic eruptions, changes in the sun’s intensity etc. However, according to experts, these natural causes have a much lower influence than human activity on the rapidly rising global temperatures.

Climate change denials, myths and conspiracy theories all go hand in hand. And some myths, in particular, are all-pervasive. Let’s bust them together.

1. Climate change has always been happening.

Climate change deniers love this one. They believe that climate change is normal and has been happening naturally over the years. The reality is that the current extreme warming of the earth is not normal and is happening much too rapidly to be ignored. We are experiencing extreme weather changes that should ideally happen over hundreds of thousands of years and not decades like at present. The rapid warming of the earth’s atmosphere results from an increase in levels of human activity, subsequent release of fossil fuels and an increase in levels of carbon dioxide in the atmosphere.

2. Global warming can’t be real because it is still cold.

Another big climate change myth relates global warming only to a rise in temperatures. In essence, global warming causes the earth’s surface temperature to increase, resulting in a warmer earth, yes, but it also impacts the earth’s natural climate systems. The result is extreme weather events on both ends of the spectrum – colder winters in some areas where the temperatures were usually milder, hotter days in cooler places and so on.

3. Animals always find a way to adapt to climate change.

While it’s true that animals possess the ability to adapt to climate change, this is not the case for all animals. Faced with climate change, birds and animals can migrate or adapt. However, because of the rapid change in weather conditions, species cannot keep pace with changing environments. Increased deforestation, rising sea levels, melting of polar ice caps, increased floods and droughts have all had a major impact on the survival of several species globally.

There is a Way Out

All these dreary facts and statistics might have you believe that the world is at an end. However, there is still hope. Environmental volunteering and climate change volunteering are two of the most direct ways you can make an impact. Practising sustainable consumption, reducing the use of fossil fuels, exploring alternative and greener fuels, reducing meat consumption, etc., can help heal the earth from the ravages of man’s actions.