Are Residential Properties in Neral worth Buying? 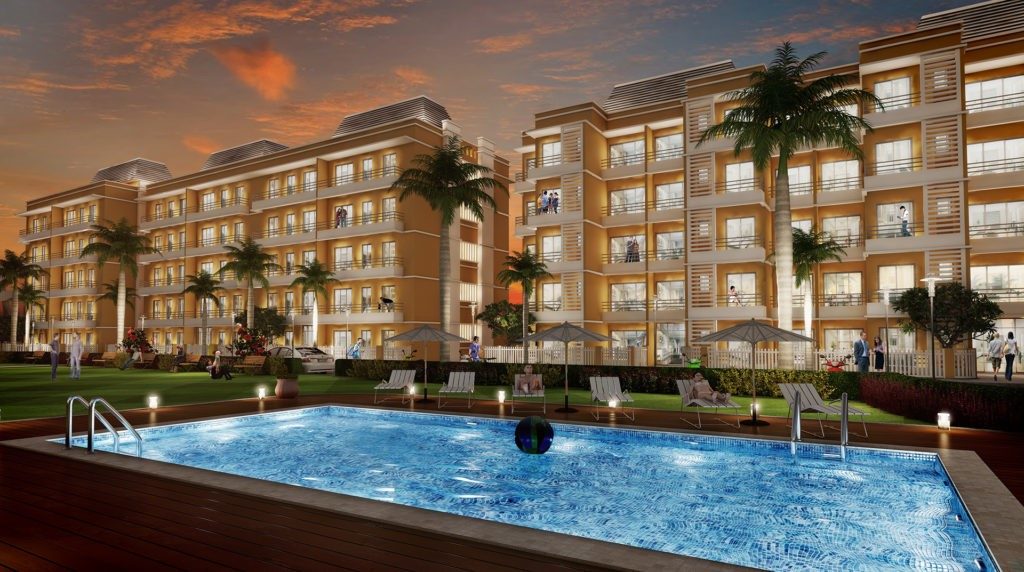 Buying a new property in Mumbai is a bit difficult for middle-class working individuals; however, when it becomes a need for a large group of people, a quick solution is found. The developers too had no choice but finding newer localities nearby Mumbai which will be affordable to the same group of people and, also convenient for the commute.

Thane, being adjacent to Mumbai, was the only option for the real estate players whereas it is also becoming crowded day by day, and the rates are touching the sky. In such cases, Badlapur, Neral, and Karjat are the new destinations that have got on the radar of the builders and developers. Among these three, Neral has more exposure as it has several natural resources available around; hence, residential properties in Neral have a high demand these days.

Matheran is the famous hill station in the Raigad district of the state of Maharashtra, and Neral is situated on the foothills of Matheran. Discovered in the mid-19th century, Matheran has become the prominent tourist’s spot which has spread across seven sq. km. Thousands of people visit this plateau every year. The main attraction here is the toy train which allows you to go on top of the hill within two hours. However, if you want to save the travelling time, you can do it within 15 mins by roadways. Charlotte Lake, Echo Point, Louisa Point and several other places can be visited on Matheran.

Saguna Baug is another attraction in Neral which lets you forget the office blues and stretch your back. People often look to spend weekends in Sagunabaug as there are several activities such as horse riding, nursery, and other adventure sports.

However, these two are the main attractions; you can think of a supportive small-scale business considering tourism. NAINA Project is the proposed government project for the territory affected by Navi Mumbai International Airport. The proposed project occupies the parcel of land at the base of the opposite side of Matheran and spread towards Panvel. This would be a better option for the people residing in Neral for employment purpose.

Besides, Neral is well connected to Thane, Mumbai and Pune by railways as well as roadways. Navi Mumbai is also accessible via Karjat and Panvel. Badlapur is the nearest MIDC, located just 20 km away from the centre of the town.

In short, when employment is concerned, there are several chances. Getting residential properties in Neral is also best due to the availability of all the basic needs such as regular household items. All Mumbai suburban trains heading towards Karjat/Kholi and Mumbai have a halt at Neral, which also suits your travel convenience. Compare residential properties Neral online with the help of numerous websites and the buy the apt one, soon.