Start your morning on a positive note with these devotional songs 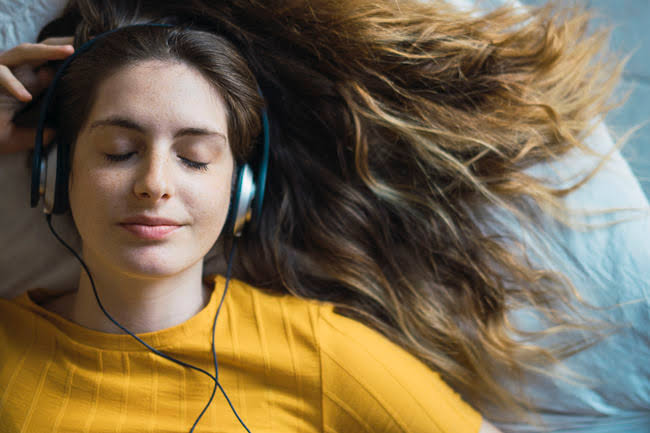 What better than starting your day with an antidote of tension, anxiety, fear, and depression. Devotional songs rather fill your heart mind and soul with joy, positivity, peace, radiance and heighten the spirit of spirituality. When you get up every morning to these soulful pieces of music which are soothing to your ear, body, and soul then you are bound to have a better day ahead.

Even scientifically speaking, good songs have proved to have a very calming effect on – not just the human minds but all living objects like animals, birds, and even plants. With soothing songs, they are seen to grow better and stronger. And the best music for mornings could certainly be devotional songs.

Bollywood also fills you with many options from AR Rahman to Kalyanji, from Javed Akhtar to Pradeep all have shown their devotion to devotional songs. So, here we curate a list of the most liked devotional song for you, you can easily find these devotional songs online as well.

There is no end to the list, but this sure is a brilliant start.