ULIP or Endowment Plan Which is Good? 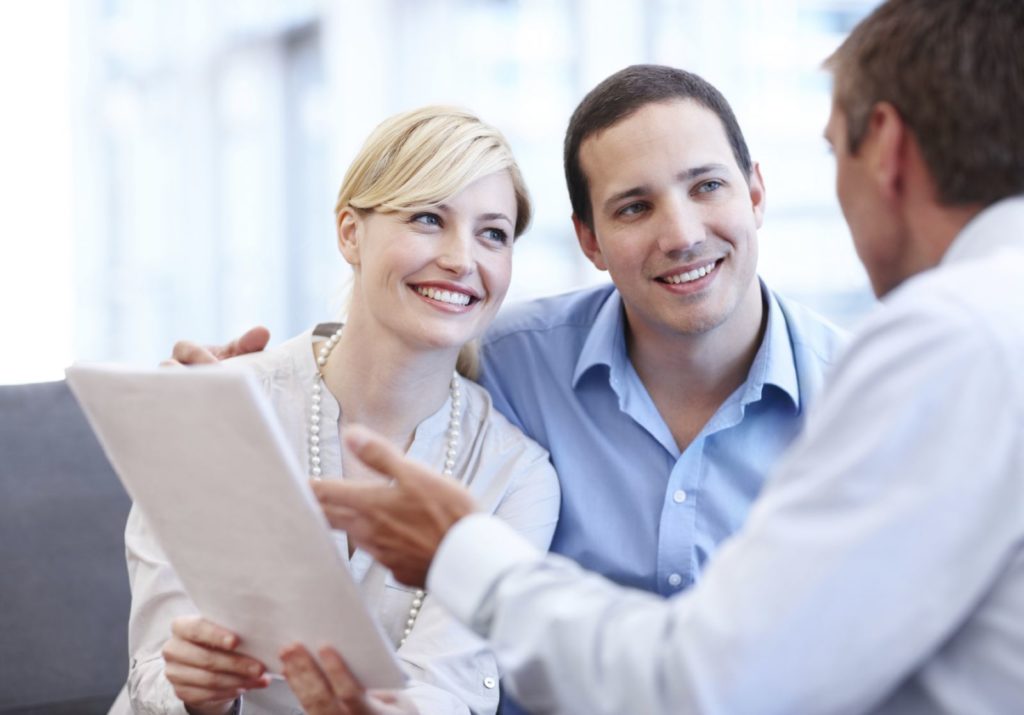 We all know that life insurance plans provide life cover to the insured person and provides financial protection to the family members. But, the man is a wanting being and the need of getting something more is never fulfilled. Along with the regular life insurance plans, the people also started expecting some more benefits at the end of the policy term such as savings and investment. The insurance companies initially designed a savings and investment plan; however, the need for more never went off, and the new generation savings and investment plans were introduced. These plans are nothing but endowment plans and ULIPs respectively. Let’s see what the critical aspects of both the plans are based on which we’ll see which plan is good to have.

Endowment plans are the traditional life insurance plans that are availed targeting some corpus at the end of the policy tenure. Endowment plans can be said as the extended version of term insurance because the premium amount is comparatively low, but it offers guaranteed maturity benefits at the end of the policy tenure. Endowment plans are considered to be less risky because most of the amount of your premiums is further invested in the debt market. This enables you to get the steady but moderate returns. The only drawback of endowment plans is that you cannot choose the funds to invest in. The insurance company has all the rights about where to invest and in what manner. You also have no option of switching between the investment funds.

Unit Linked Insurance Plans are the new generation savings and investment plans with possibly greater returns than endowment plans. You have the option of choosing the fund of your choice where you can invest your money. ULIPs are considered to be aggressive plans as it also allows you to invest into equities. Depending on the market performance, you can choose where to invest and if you see the volatility in the market, you can also switch between the funds within the policy tenure. A few switches are offered free of cost and then the nominal fees are levied. As ULIPs offer you such flexibility, the premium amount is also greater than that of endowment plans.

In short, endowment plans come at lower premiums and offer moderate returns, whereas, ULIPs offer sizeable corpus at the end if you invest in equities. But, while investing in ULIPs, you need to make sure that you are aware of the latest market trends. A small mistake in investment planning in ULIPs may result in a major loss. In such ways, endowment plans are always better. Thus, determine your risk appetite and choose the plan wisely.