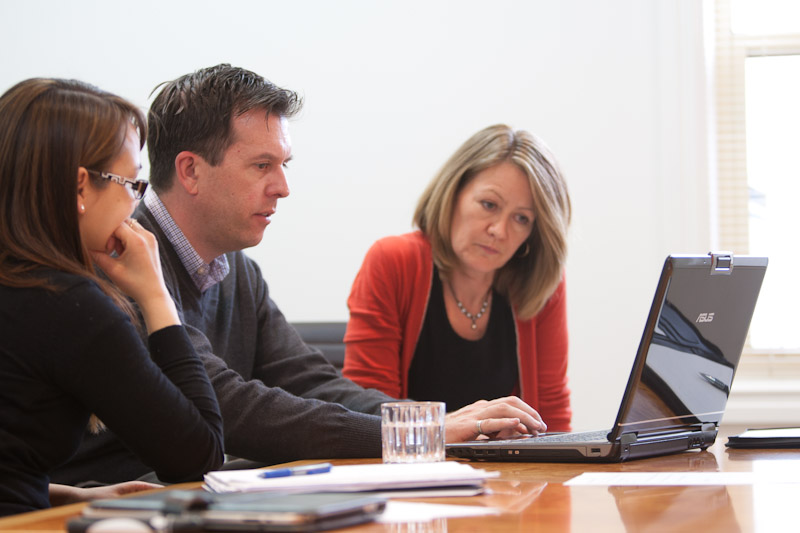 Usually, ULIPs are considered to be the aggressive plans with more significant benefits, but there are a few charges under these plans that you need to understand first.

All the administration charges are levied to cover the supportive expenses. Sometimes, paperwork and medical expenses are also included.

These are the primary expenses where the underwriting costs, as well as the charges for bifurcating the premiums and assigning it towards the various funds, are levied.

Under ULIPs, the amount you pay towards the premiums is divided and utilised towards the funds as well as the insurance purpose. To manage the funds on behalf of you, the insurer levies some charges, which are also included in the premiums.

These costs are merely nothing, but the charges levied for the insurance cover than the company offers. The insurer generally analyses the documents and assumes that the life insured lives up to a particular age. By misfortune, on the early demise of the life insured, these charges are supportive for the insurer to pay the death benefits.

Unlike the traditional plans, ULIPs offer you not only choosing the suitable funds but also to switch between the funds within the policy tenure, if you think that the market is not performing well. For this, the insurance company levies some charges for switching the funds.

By any chance, if you think that the policy is not suitable for you, the insurer allows you to discontinue the policy. For this, some charges will be levied to cover the loss of premiums. The IRDAI decides these charges.

The financial emergencies are uncertain, and you may need money at any time. In such cases, if you are willing to surrender the policy and withdraw the money along with whatever corpus you have accrued, you can do it. The insurer charges surrender charges on the action based on the fund value.

All the charges mentioned above are already included in the premium amount which you pay regularly. Thus, you need not pay the fees separately.