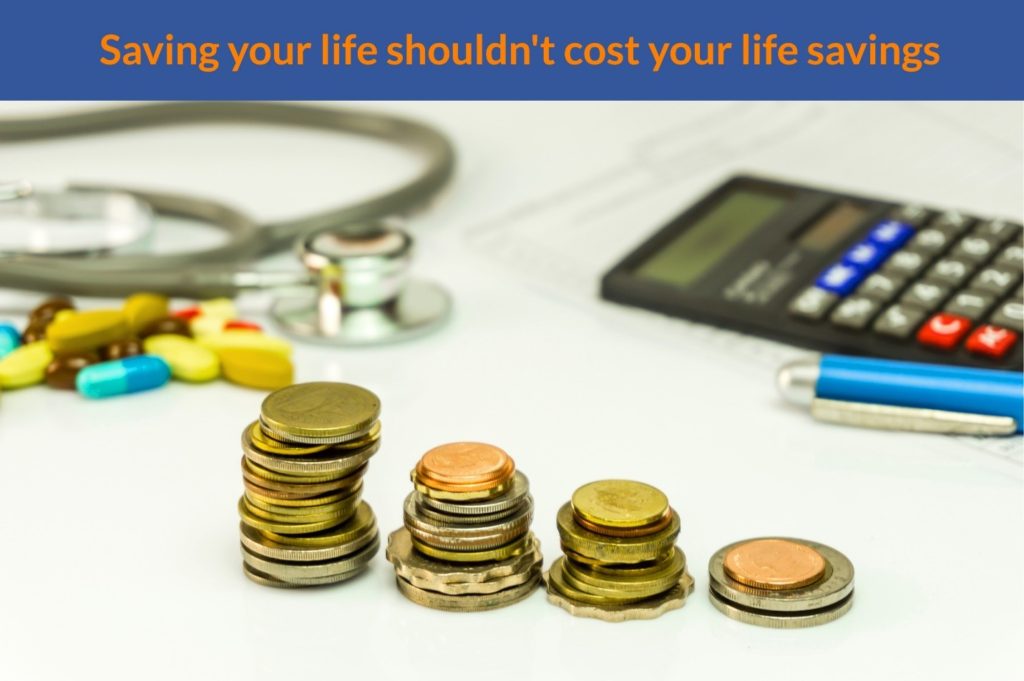 Hemant’s weak body and his numerous health problems have always been his biggest weakness and a huge matter of concern. Hemant was a great student and was also the topper of his state board of the year of completing the higher secondary education, he was also an IITian and turned out to be a research intern in the Indian Space Research Organization. He was a perfectionist in everything he did but his health has always been concerning and troubling him for many years now.

The doctors told him that his immunity power is weak and he is vulnerable to diseases and hence, he should take extra care towards his health and he should try to live a healthy life ahead.

Hemant came back to his country and joined the work again but there was this concern always troubling him that what if in the later stage of his life, he falls under any heavy and critical illness.

Hemant had one of his friends who was working for a bank and he had in-depth knowledge of the banking and the insurance sector. He then suggested to Hemant about critical illness insurance and its benefits.

A critical illness insurance plan provides a lot of aid to every individual since it provides the entire sum assured as a lumpsum amount once a person is diagnosed with any pre-listed critical illness. Unlike, regular health insurance one doesn’t have to wait for hospital bills, etc. to claim the amount. Critical illness insurance covers the diseases like cancer, heart attacks, and other severe health problems. These insurance policies can significantly help you out in paying off for the treatments and also manage household expenses.

Hemant was explained about the benefits in details and the factors explained to him were:

Hemant could understand that critical illnesses are prominent and that it became imperative to secure oneself from all the unpleasant outcomes by securing himself with the critical illness insurance plan.