ICSI Procedure: Risks, Success rates, and What to expect 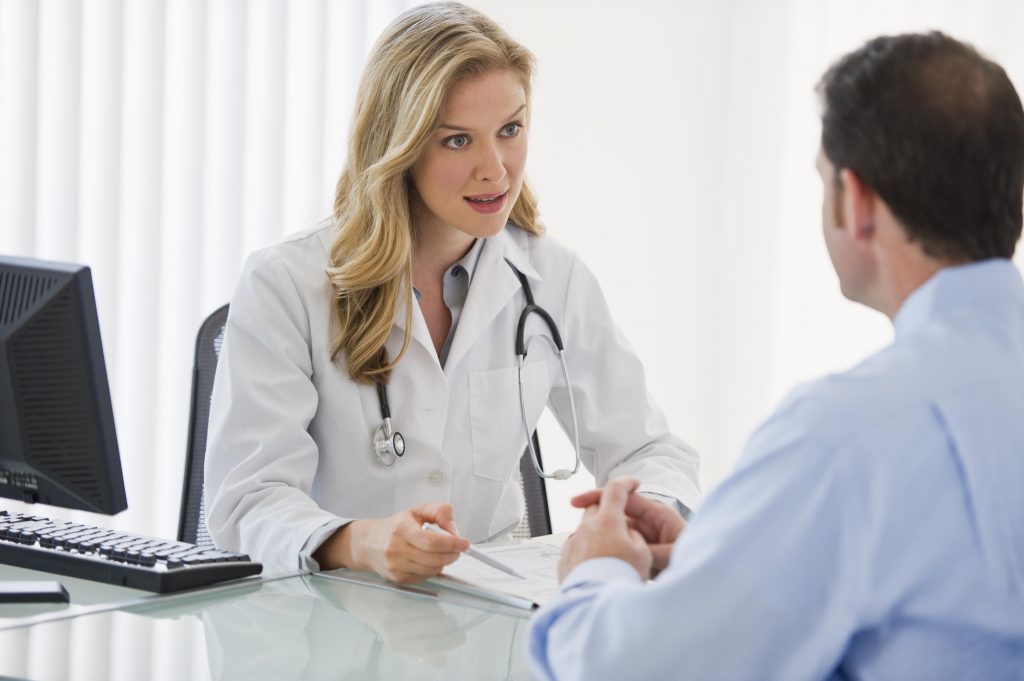 ICSI-IVF is a type of in vitro fertilization that is preferred most in cases of male infertility, after several failed fertilization efforts with traditional IVF, or after egg freezing (oocyte preservation).

In Chennai, ICSI-IVF is generally used in cases of severe male infertility, as well as for:

If semen analysis shows no sperm present in a man’s ejaculation, despite sperm being produced in the body, the sperms may be retrieved through testicular sperm extraction, also known as TESE. Sperm recovered through TESE requires the use of ICSI and related procedures. This method is also used in cases of retrograde ejaculation if the sperm is salvaged from the man’s urine.

Severe male infertility is not the sole reason why ICSI is preferred. Other evidence-based reasons for ICSI include:

Some types of birth defect may happen with ICSI-IVF, particularly Beckwith-Wiedemann syndrome, hypospadias, Angelman syndrome, and sex chromosome abnormalities. They happen in less than 1 percent of babies conceived using ICSI-IVF.

There is also a somewhat bigger risk of a male baby having fertility issues in the future. This is because male infertility may be passed over to the child genetically.

The ICSI procedure fertilizes 50-80 percent of eggs. You might think all eggs get fertilized with ICSI-IVF technique, but they do not. Fertilization is not certain even when a sperm is injected into the egg for conceiving.

Keep in mind that fertilization rates don’t indicate clinical pregnancy or live birth rates. Once fertilization occurs, the success rate for a couple or individual using ICSI with IVF is similar to a couple using conventional IVF treatment.

To have a better chance at pregnancy, you can try ICSI in Chennai. Make sure you check all the services and facilities before checking in for the treatment.