How to tackle Cerebral Palsy? 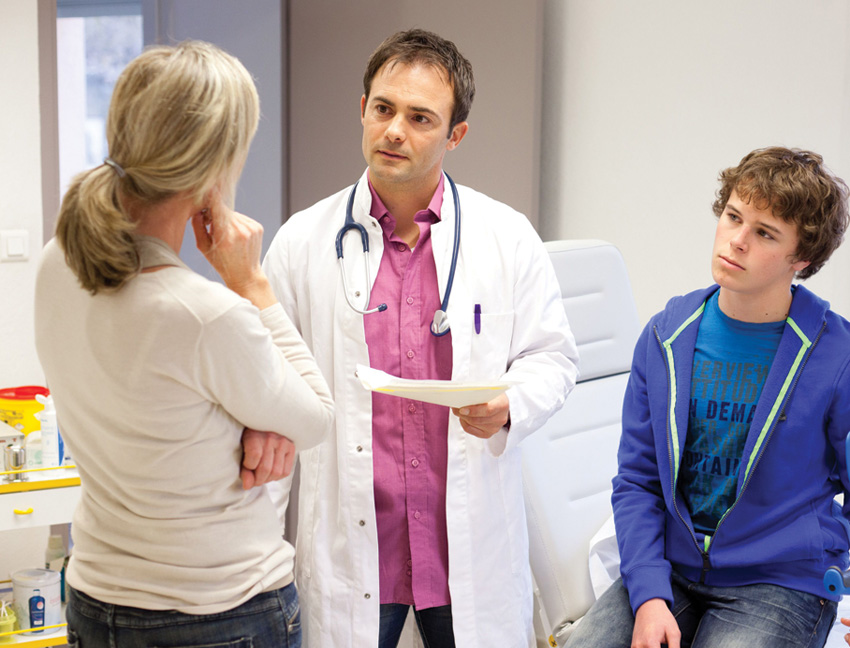 The word ‚Äòcerebral‚Äô means brain and ‚Äòpalsy‚Äô means weakness. Cerebral Palsy is a malfunctioning in the brain which affects the coordination and movement of muscles. Due to cerebral palsy, one‚Äôs vision, sensation, a hearing may get affected severely. It is mainly found in children. According to a survey, three children out of every 1000 in India suffer cerebral palsy.  It is observed that cerebral palsy happens because of some damage caused to the brain during its development. As grievous as this disorder is, it can be dealt with efficiently. However, you must understand why and how it happens.

How to identify cerebral palsy?

Cerebral palsy is mainly found in infants and babies. Generally, they find difficulty in rolling over, sitting up, crawling, or walking. They also find difficulty in thinking or reasoning with the incidents happening around. The severity of these symptoms depends upon which part of the brain is affected. Following are some of the common symptoms of CP.

As these signs are self-explanatory, it is also important to know why cerebral palsy takes place with a particular individual.

Injuries to the brain or an abnormal brain development are the primary reasons behind this disorder. The damage is mainly caused to the part of the brain that controls the body movement and coordination. Here are some reasons for CP.

Dealing with cerebral palsy is indeed a difficult task. Especially the parents of children with cerebral palsy go through a lot of stress. However, it is important to tackle this disease with the right approach and medication one can deal with this disorder.

The cerebral palsy affected kid may not able to play sport at a competitive or peers‚Äô level, but you can make him move and bring the best of his abilities. Help him walk, teach new skills, make him do movements that will reduce muscle spasms.

The neurologist can help the parents in the best possible way. It is always important to see a specialist in such cases so that parents get a more focused approach to tackle this disease. Parents can go for the best neurologist in Hyderabad where they can get more advanced treatment.

Of course, guidance from doctors is important but parents need to be supportive of every step. If parents could guide the child properly and provide help to stretch muscles, reduce pain and build balance, a child will have a lot easier time in recovering.

It is quite evident that cerebral palsy is a serious disorder and should be treated aptly. It is important that parents identify early signs and consult the neurologist as soon as possible to avoid future complications.