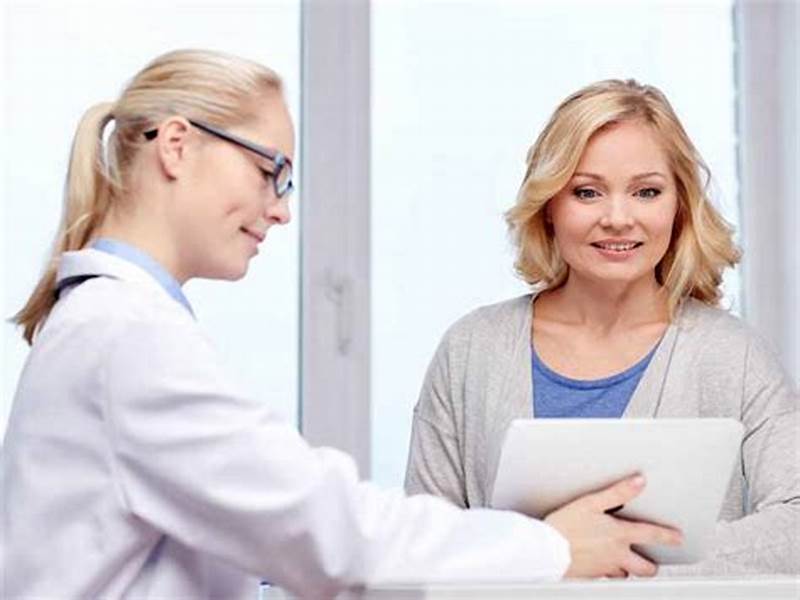 You have recently noticed a small growth on your skin. It doesn’t hurt, but you are not happy with its sudden appearance. You think it is a wart, but a friend says it may be a skin tag. How can you tell the difference? And should you be worried? Let’s find out.

Warts are growths seen on the skin’s surface. They are caused by the HPV (Human Papillomavirus) present on the skin, and which can suddenly proliferate and cause warts. HPV prompts the skin cells on the site to grow rapidly and cause a raised bump to form. Warts may be present in ones or twos, and only in a few cases do they form clusters. The virus causing warts is contagious in most cases.

Warts are generally harmless and do not cause pain. If the wart is sore, oozing or painful to the touch, it must be checked by a doctor at once.

The most common sites for warts to appear are the face, genital area, hands, feet and near the fingernails.

There are usually three kinds of warts:

How are they different from skin tags?

Warts are often confused with skin tags, but the two are different. Warts are often smooth and flat, while skin tags are longer and look like they are attached to the skin on a stem. Skin tags also feel and appear ‘looser’ than warts. They often show up in the areas where there are folds of skin. Some women experience skin tags during pregnancy, brought on by hormonal changes. Insulin resistance, genetic predisposition, obesity or excess weight, are other factors that increase chances of developing skin tags.

Both warts and skin tags are caused by the HPV. If you have a sudden growth on your skin and you don’t know if it is a wart or a skin tag, then your dermatologist needs to see it to make sure. The treatment plan is different for both. Skin tag removal often entails cauterising the skin, or freezing it with liquid nitrogen, or snipping it off with a scalpel.

There may be some overlap between wart and skin tag removal in Dubai, where freezing or cauterising may be used to remove both. However, the procedure is modified according to the extent of the problem and density of skin tissue in both cases.

Is wart or skin tag removal covered by insurance?

In the UAE, most medical treatments and procedures are covered by health insurance unless they are of a non-essential/elective type such as a cosmetic Botox or a breast augmentation procedure. These are deemed medically not necessary, and your health plan will not pay the costs for it.

Most people believe that dermatology consultations and treatments are not covered by their health plans – this is not true. Consultations and surgeries required for medical reasons are approved under most health plans. Your dermatologist can advise you on whether the wart or skin tag removal treatment is covered by your health insurance or not. If the wart is highly contagious or painful/oozing/bleeding, it may be paid for by your health plan.

As mentioned earlier, you need to schedule a consultation with your dermatologist to have your wart/skin tag checked. The doctor will prescribe either a topical medication to destroy the wart tissue, or a surgical procedure to remove it.