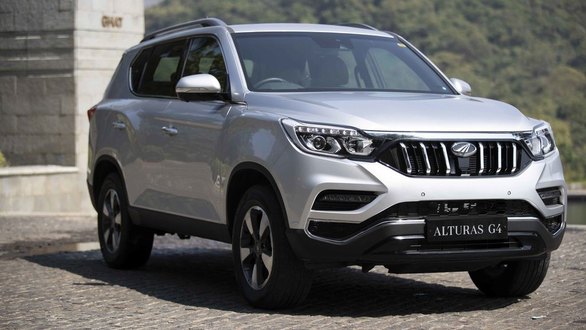 Indian automobile giant, Mahindra and Mahindra Ltd, which is an integral part of the Mahindra Group, has announced that its sales performance for the financial year 2018-19 has seen growth of 11%. This illustrates the impact Mahindra cars and commercial vehicles have had on the Indian automobile market.

Talking about this stellar performance, Rajan Wadhera, President of the Automotive Sector at Mahindra, said, “We have closed FY-19 with robust double-digit growth of 11% at an overall level, despite strong headwinds faced by the Indian automotive industry this year. This growth has been supported by our three new product launches, which have been well received in the market. The commercial vehicles segment and exports have also posted strong growth rates of 15% and 37%, respectively.”

The SUVs, vans and cars that come under the Passenger Vehicle segment amounted to 27,646 units, which represents 4% growth from the 26,555 passenger vehicles sold in March 2018. In addition, exports for the month stood at almost 3,940 vehicles, an increase of 15% year on year, while the sales numbers for three wheelers grew 5% to 6,943 units.

The price of Mahindra cars has been set in such a way that customers from various sections of society have been able to afford their vehicles.

Despite significant growth in overall sales, there have been a few areas where Mahindra and Mahindra has seen a decline in sales. In the Medium and Heavy Commercial Vehicles segment, the brand sold 917 units, representing a decline of 33% year on year.

Here’s the list of Mahindra cars and their sales figures.