Reasons Why Compact SUVs are taking over the Indian Car Market 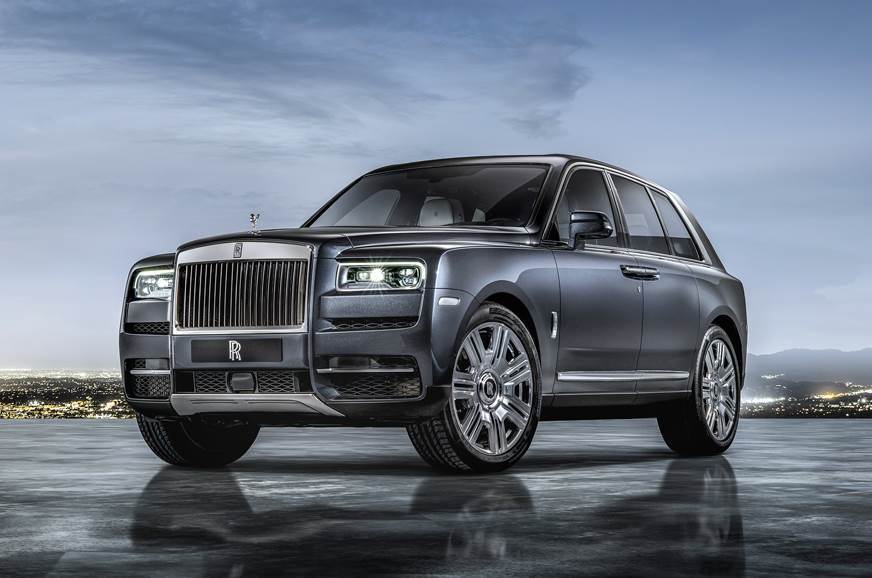 Every automobile enthusiast today understands that, Indians have found a new love in compact sports utility vehicles. Major car manufacturers around the world are striving at launching new SUV models for the obsessed Indian customers. Have you ever thought what could be the reason behind such fascination and what is responsible for such massive rise of compact SUV cars in India? Well here are some reasons to answer your dilemma.

SUVs always belonged to a high-price bracket of the car market. They were always perceived as aspirational ambitions of average Indian customer. Buyers wished to buy them but looking at their budget, they had to settle for small sedan or a hatchback. The introduction of crossovers or compact SUV cars in India saw comfortable vehicles come at affordable to a large section of Indian car buyers. Crossovers marked the end to the Indian SUV lover’s desires.